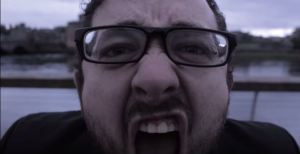 Hedfuzy has recently released his debut album, with “Sing” being the first single. A Limerick based musician most commonly known as Pat Byrne, Hedfuzy brought out the album under the same name.

“Sing” is a brilliant first effort; it definitely sticks in your mind. Check it out below.