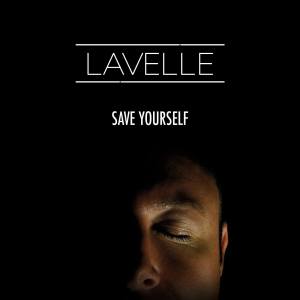 Dublin indie band Lavelle launched their new single “Save Yourself” with a headline gig in Whelan’s last Saturday.

Named Hot Press band of the week on Nova FM, the have appeared on Balcony TV and received loads of Irish airplay.

Save Yourself is the second single from the band, following their debut single “Held Down”. A really catchy and feel-good despite the somber theme; it’s a song about breaking away from a relationship that’s going nowhere. It’s one which will retain in memory and will never grow old, even on repeat.

Simple but effective, Save Yourself is an excellent head bopping anthem. Looking forward to the next release already which is in the pipeline for September.

This is the single Save Yourself.

The post Ceol Nua: Lavelle – Save Yourself appeared first on Ceol Caint.