Only Rivals release a video for their upcoming single ‘Sing’ 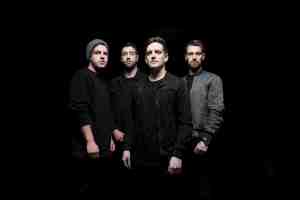 Formerly known as ‘Home Star Runner’, well-known Only Rivals have produced a video for their highly anticipated forthcoming single ‘Sing‘.

Due for release on July 24, Sing is the first single from their debut album ‘Life is Perfect‘ which will be available later this year.

With a highly acclaimed EP and extensive touring behind them, Only Rivals are pegged for big things. Having already established a cult following, it’s expected that these releases will pave the way for a bright future for the band.

Check out the video for sing below: