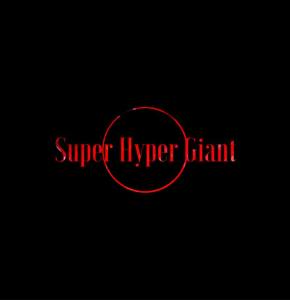 The electro-pop tune is a release from the forthcoming album “Retro/Futuristic”, which promises to be an eclectic mix of experimental, electro, pop, rock and folk.

Always has a futuristic sound, with sweet vocals and experimental beats. Check it out below.