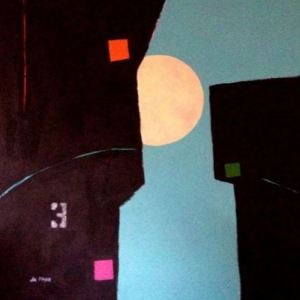 Yesterday Man is the new single from The Crayon Set and is one of the stand out singles of 2016.

It catches you from the offset immediately with a soft introduction of the story of the Yesterday Man. The song paints a vivid picture; capturing the life of this man using all the colours of a crayon set.

It offers something very familiar; reminiscent of an all time classic. It’s a perfect pop tune with wonderfully crafted catchy lyrics and an infectious melody.

The Crayon Set have reignited music from long ago, that isn’t found too often anymore. It’s the type of thing that lights you up inside, and reminds you about why music is so good.

It’s that simplistic and subtle story telling through song that would make you turn up the car stereo and sing along. Very much looking forward to their second album ‘Lost Languages’ which will be released this year.

The Crayon Set Yesterday Man is already in the running for one of the singles of the year. Download it free: