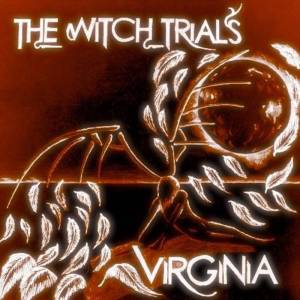 Virginia is a single from The Witch Trials which was released at the beginning of August. This marked the end of an amazing first year for the band who even got to play Knockanstockan and Electric Picnic.

With their EP coming out in the next few weeks, they are organising a tour in Ireland and the UK for 2016, with a number of shows around the release date itself.

Virginia marks the beginning of a strong career for the band, with successes like this in year one it is only set to get better.