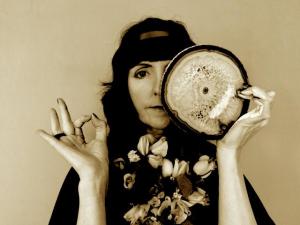 Nina Hynes, alongside her husband Fabien Leseure, will play a special one off gig in Longford . The Berlin based artists considers Longford a second home, having spent much of her childhood there.

Sonic Sunday is part of the annual Cruthu Arts Festival which is in its second year. Promising to be a festival highlight, the gig will take place in the unique and serene setting of St. John’s Church on July 26.

An accomplished artist, Nina has toured in America and Europe and has played support to many famous artists including Roxy Music, Terry Callier, Smog, Stereolab, Cat Power, Julee Cruise, David Gray, Glen Hansard, and Damien Rice. She is also a member of several art­music collectives and is currently working on the soundtrack to ‘GLUE’, a feature film in the works by artists Oisin Byrne and Gary Farrelly. She has released four albums: ‘Creation’, (1999), ‘Staros’ (2002), ‘Really Really Do’, (2007), and ‘Goldmine’ (2013) along with various EPs. 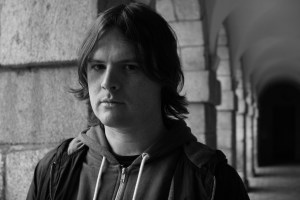 Joining Nina and Fabien on the night is Owensie (Michael John Owens), an alternative/folk songwriter from Dublin who has been performing as a solo artist since 2010. His classical guitar­driven songs are, for the most part, bleak and understated, with lyrics that oscillate between the personal and political. Following on from his first two albums, Aliens (2011) and Citizens (2012) Owensie will release his third studio album, ‘Dramamine’ in September on Out On A Limb Records. 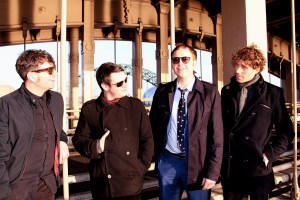 Special guests Cronin are an indie band from Drumlish/Leeds/Mullingar formed by brothers Jonathon and Michael Cronin. They are best known their last musical project, mod/pock/pop band The Aftermath. Their most recent EP, ‘Nelson Riddle’ features guest performances from a raft of musical friends and heroes including Terry Edwards, Helen Turner, The Frames brothers Karl and David Odlum, and JJ72 singer Mark Greaney.

Definitely not to be missed, this is going to be one of those rare opportunities to catch these fantastic artists in a fabulous, unique setting. Get down to Longford on July 26.

Tickets are on sale now priced at €17.50 for main aisle and €12 for side aisle seats. Tickets are available from Tickets.ie and associated outlets nationwide. There is a limited number of tickets available for what is sure to be the highlight of the festival, so early booking is advised.