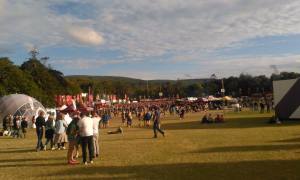 Not being a big fan of festivals without camping, I hadn’t planned on attending Longitude this year. At this I must also note I wasn’t a major fan of the line-up, but that’s just my own personal taste, it was still a fantastic line-up.

With a last minute arena pass on offer to do some Hot Press promo, I topped up my Leap card and looked forward to a great weekend of music. Positioned at the front gate, we were snapping all the happy festival goers for Hot Press; loads of fun and some really hilarious photos by the end of the weekend. It also gave me an interesting insight into the festival.

From start to finish, Longitude 2015 was spectacular. The atmosphere was electric, with all attendees in great form and ready to party. The finer details really made it special; the handmade wooden signs pointing to every stage, the crafts, the random artwork and of course, Marley Park itself being a stunning location.

Each section had something unique on offer; the Whelan’s stage had a rocking line-up daily, the Heineken area was fully charged, the Red Bull Music Acadamy was tucked away in a wonderful surrounding, TXFM had what felt like a hidden forrest section featuring interviews and brilliant tunes to keep people dancing, the sun shone down on the Main Stage and my absolute favourite of the festival was The Dirty Old Town Speakeasy.

From hula hoops to hula hooping butterflies, face-painting, debauchery and general tom-foolery; Longitude had it all. Wandering around in a dream-like state in the wooded area really made me feel like it has one of the best festival settings. On a smaller scale to Electric Picnic which can feel like it has a bit too much going on, but bigger than Castlepalooza which can get a bit cramped.

The only negative thing about Longitude is its lack of camping facilities. Maybe there is a way in future to address this as it would really make it; but that’s just me, not everyone likes to camp. 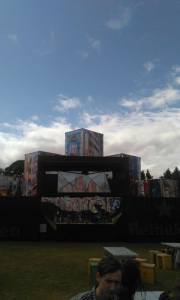 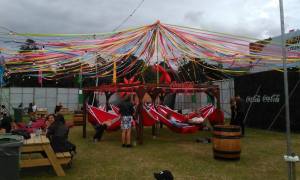 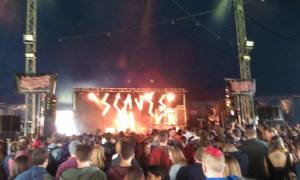 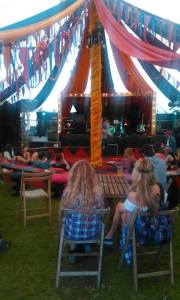 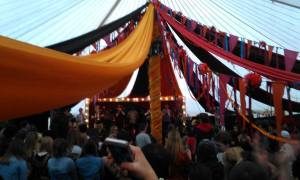 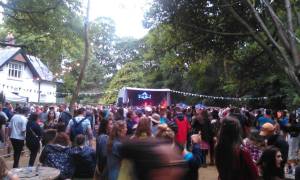 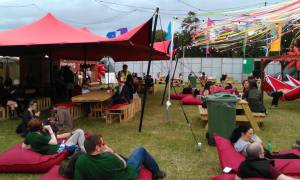 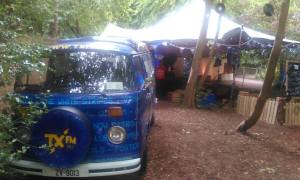 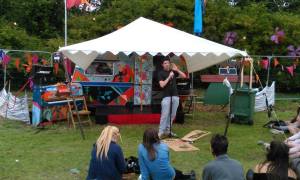 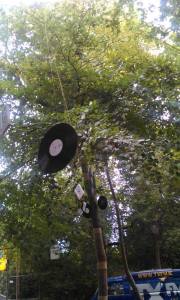