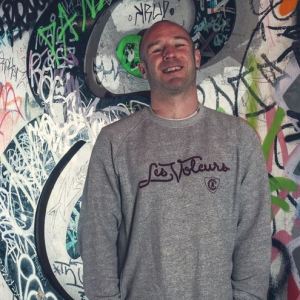 With tracks hitting No.1 on the Juno download chart, as well as plays from Mr Scruff and Andy Compton, Bristol based ‘Newman‘ has already made a firm impression on the Disco House and Boogie scene.

The Producer, originally from the Forest Of Dene, taught himself piano at an early age and, after making countless tracks at home just for pleasure, finally played a track to a friend linked with ‘Boogie Cafe Records’ in Bristol.

The track was immediately signed and released on vinyl sparking the further release of his debut E.P ‘Lonely’, featuring the soulful vocal talents of Paris based singer/songwriter ‘Ladybird’.

‘Talking Passions’ met up with the producer at his studio last week for a cup of tea and a chat about his passion for music with soul.

Have a listen to his chat with Newman:

The post Talking Passions: a chat with Newman appeared first on Ceol Caint.