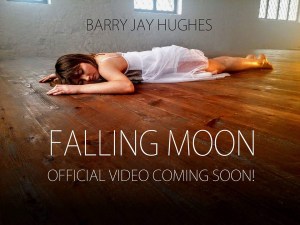 The video beautifully portrays the song through dance by the very talented Abbie Lane. A breathtaking piece, with touching lyrics and stunning choreography, this is Barry Jay’s strongest release to date.

A fantastic ending to an already pretty superb year which saw Barry Jay Hughes release his debut EP, tour extensively across Ireland and also win a studio recording time. 2016 has big things in store for the musician. Watch the video below, keep a tissue close.